Design for a poster for Babaouo, c’est un film surréaliste, 1932

Dalí: Painting and Film is the first exhibition to explore the deeply intertwined relationships of painted and "moving" pictures in the creative output of artist Salvador Dalí (1904-1989), an inveterate film goer, and occasional screenwriter, filmmaker and art director. The multi-media presentation contains more than 130 paintings, drawings, scenarios and letters, along with screenings of films in which Dalí had an artistic hand.

This exhibition was organized by Tate Modern, London, in collaboration with the Fundació Gala-Salvador Dalí, Figueres, Spain, and The Museum of Modern Art, New York. 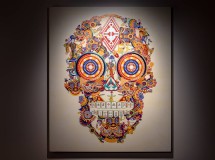 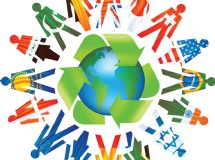 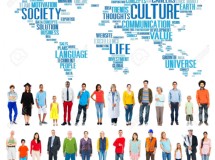 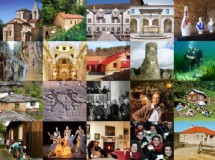 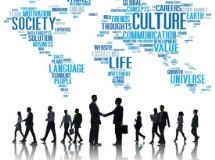 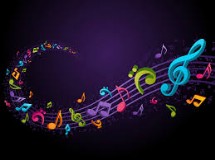 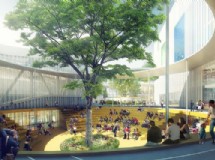 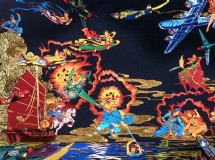 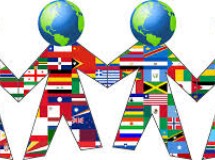 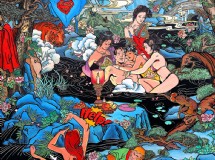 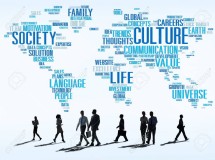 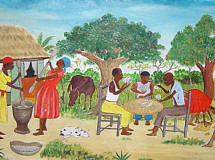 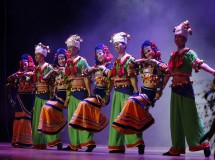 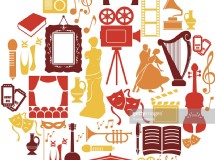 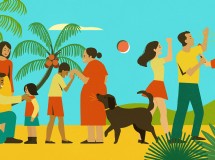 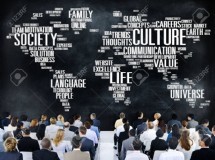 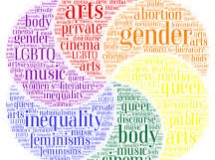